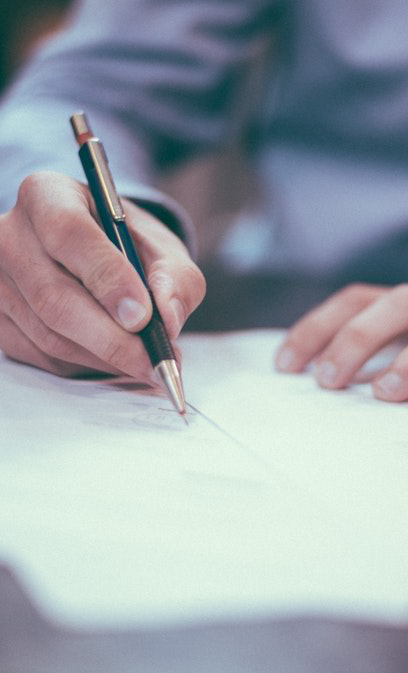 What many, however, may not know is that the Internal Revenue Code (Section 280E) does not allow any deductions for any amount paid or incurred in carrying on a business if the business consists of trafficking in controlled substances.  The US Tax Court has held that the dispensing of medical marijuana is illegal under Federal law.  For the same reasons, growing medical marijuana is also illegal under Federal law.

Two US Tax Court opinions released in June 2018 have cited Section 280E in denying deductions to Colorado based dispensaries and growers.  The disallowed deductions included those relating to pipes and other paraphernalia which complemented the efforts to sell marijuana.  Both opinions acknowledged, but deemed irrelevant, that medical marijuana is legal under Colorado law.  As a result, the taxpayers in one of the cases owed over $400,000 in additional taxes for the two tax years involved in the case.  This does not include interest and penalties.

On July 3, 2018, the Tenth Circuit Court of Appeals, which had upheld Section 280E in prior cases, held that Section 280E did not violate the Eighth and Sixteenth Amendments of the Constitution of the United States.

Section 280E is not a new statute.  It has been around since 1982.  Section 280E was enacted in response to a US Tax Court case that found a taxpayer was self-employed in a trade or business of selling amphetamines, cocaine, and marijuana.  Accordingly, the taxpayer was allowed to take all proper deductions relating to the trade or business such as rent, telephone, utilities, and automobile expenses.  Congress specifically found that drug dealing is against public policy and that tax deductions related thereto are also against public policy and must be disallowed.  As long as marijuana is a controlled substance under Federal law, Section 280E will be applicable.

Those in the business of medical marijuana must come to understand Section 280E and its nuances.

William H. Whitehill is an attorney at Fellers Snider.

This article ran in Gavel to Gavel, guest column of the The Journal Record on July 18, 2018

Fellers Snider has a 56-year history of providing superior legal services to clients locally, nationally and abroad. The firm’s objective is to partner with clients to develop practical and cost-effective solutions to their legal problems and needs. Based in Oklahoma City, Fellers Snider is both a litigation and transactional law firm with areas of focus that include complex business litigation, securities fraud, oil and gas, employment law, corporate law, natural resources, intellectual property, bankruptcy and financial services, workers’ compensation defense,  insurance defense, white-collar criminal defense, and estate planning.