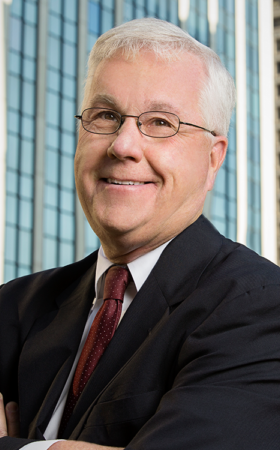 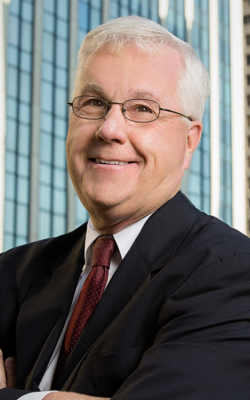 Stephen Moriarty’s practice is centered on bankruptcy, reorganization and insolvency law, as well as business finance. Moriarty, who has more than 35 years of experience, handles both creditors’ claims and debtors’ cases, and his clients range in structure from sole proprietors to limited partnerships (LPs) and limited liability companies (LLCs). He also has worked with banks and lenders of all sizes.

Mr. Moriarty has served as a court appointed Chapter 11 Trustee for a publicly traded oil and gas production company and it's related entities.

Mr. Moriarty has been a receiver for the Oklahoma Department of Securities and the Commodity Futures Trading Commission in Multiple Cases involving ponzi schemes.

Moriarty has served as an instructor for the National Business Institute since 1994, and he regularly leads seminars on elements of bankruptcy law. He also is a member of the Academy of Court-Appointed Masters.