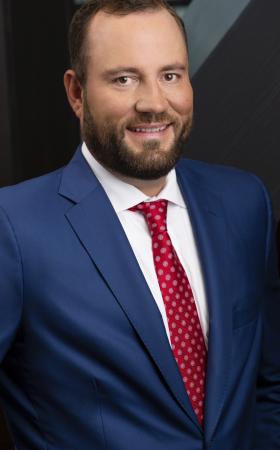 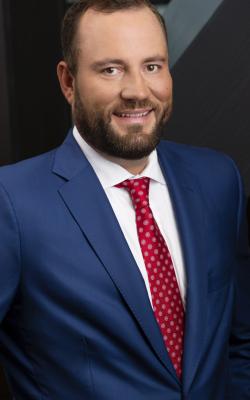 Prior to joining Liberty Mutual, Fagan worked at Jones, Otjen and Davis, where he practiced complex civil and criminal litigation in state and federal courts. His practice included several jury and bench trials on matters ranging from federal bank fraud to forced corporate dissolution.

During law school, Fagan was a law clerk for the Law Offices of Stephanie Warmund, Liberty Mutual’s field counsel office in Kansas City, which services Kansas and Missouri state and federal courts. While there, he assisted with general liability and workers’ compensation matters in both states.

OKLAHOMA CITY – Fellers Snider recently welcomed associate attorney Michael A. Fagan to the firm. Fagan, an experienced workers’ compensation attorney and civil litigator, previously worked at Liberty Mutual. He will be based out of the firm’s Oklahoma City office, where he will focus on workers’ co...