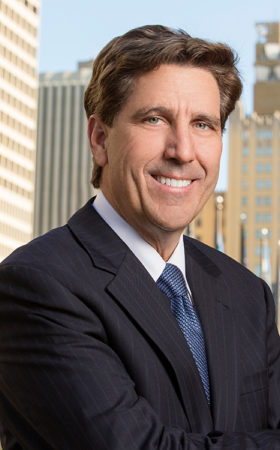 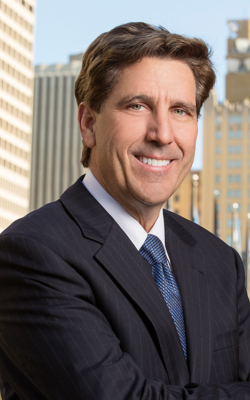 Stonecipher serves his community as the Ward 8 representative for the Oklahoma City Council. He currently also serves as the vice mayor of Oklahoma City and is the owner of a small independent oil and gas company.