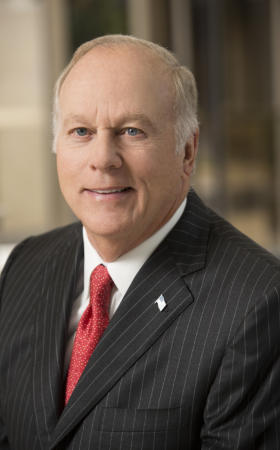 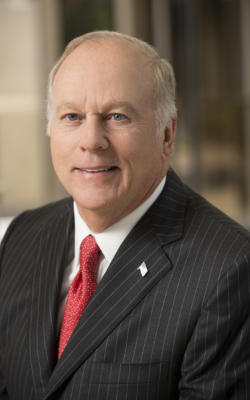 Harry Selph is a transactional lawyer with extensive experience in all aspects of oil and gas law, energy and natural resources law, contracts, real estate, mergers, acquisitions and divestitures, and utility law.

Selph’s career has been highlighted by serving as the managing partner or coordinating attorney for several extremely large engagements for the firm. These engagements included an almost ten year period when the firm defended several pipeline companies in natural gas contract litigation (colloquially referred as the “take-or-pay” wars) involving more than two hundred cases with collective alleged damages of over $2 billion.

More recently, he has been the lead business lawyer in an engagement relating to the assignment of oil and gas properties valued at more than $1.5 billion, which are located in all of the producing states in the United States, as well as the Gulf of Mexico and Canada. He also coordinated the efforts of a dozen firm attorneys in a series of arbitration proceedings held over a two-year period at the Oklahoma Corporation Commission involving sixty-plus telecommunication companies. Through the years, he also has managed the efforts of various teams of attorneys and legal assistants in regard to very large due diligence projects, as well as acquisitions and dispositions of assets on behalf of energy companies, hedge funds and investment partnerships. His supervisory duties have included the firm’s representation of officers and directors in class action security cases involving Oklahoma-based energy utility companies, as well as representation of those utilities in various rate cases and other administrative proceedings.

Selph has more than 40 years of experience in representing energy exploration and production companies as their outside general counsel. In this role, he has been called upon to handle or direct all legal matters relating to those companies including contracting, insurance law, employment, acquisition or disposition of assets, and litigation. He has also represented such companies in regard to public offering of partnership interests and IPOs. Selph has represented numerous mineral owners in regard to leasing and sales of their interests. He has also served as an arbitrator in oil and gas disputes.