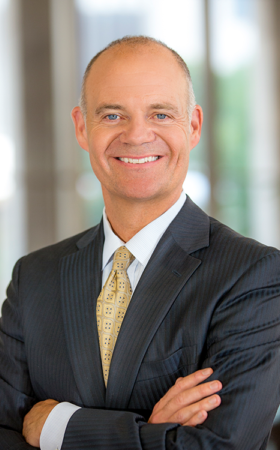 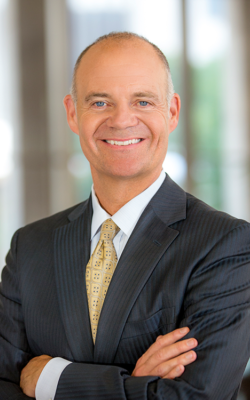 King has significant experience as lead trial counsel in federal and state court and in arbitration. His practice is broad and varied, and it includes jury verdicts for plaintiffs and defendants in multimillion-dollar disputes.

OKLAHOMA CITY – Terry W. Tippens and Bryan N.B. King of Fellers Snider represented plaintiff Robert Murray in January 2015 for claims of fraud, breach of fiduciary duty and breach of contract in Oklahoma state court against a Texas oil rig and equipment defendant. After a four-day trial, the jury re...