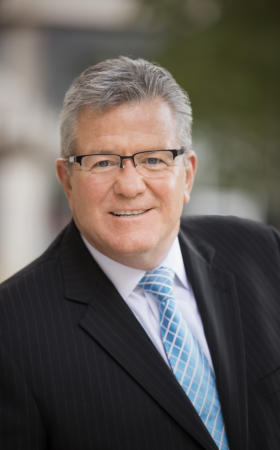 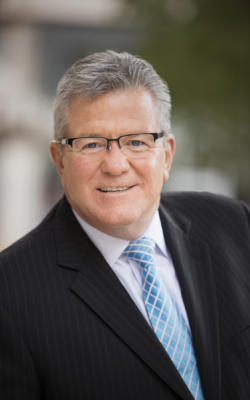 Blaine Nice has experience representing municipalities in zoning/planning, contracts, labor matters and workers’ compensation cases. He has worked extensively in development areas such as zoning matters, preparing planned unit developments (PUDs), board of adjustment applications, closing and vacating public easements, and other related municipal topics. He also has handled claims and lawsuits against cities.

Prior to joining Fellers Snider, Nice spent nearly 25 years practicing law as a municipal attorney at the city of Norman. He was responsible for handling all areas of municipal law, including acting as police legal adviser and advising city staff, the city council, boards and commissions on a variety of legal matters.

Nice has worked with a Fortune 100 company on zoning issues as it expanded its retail locations. His other clients include: