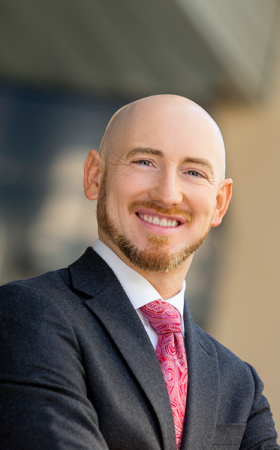 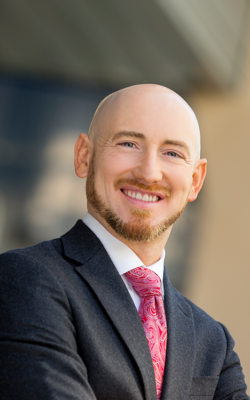 Klint Cowan is a civil litigator who practices in the fields of federal Indian law, gaming, election law and business law. He has handled numerous gaming law matters and has represented clients before federal agencies such as the National Indian Gaming Commission and the Office of Indian Gaming. In addition, he works with tribal entities to procure financing for gaming facilities and related developments through various methods, including tax-exempt bond issuance, vendor financing and bank loans.

Cowan serves as a Justice for the Wyandotte Nation and as Special Municipal Judge for the City of Oklahoma City.

Cowan’s work in financing for tribal projects has included:

Because of his tribal law experience, Cowan has been invited to speak on several occasions, including the following: