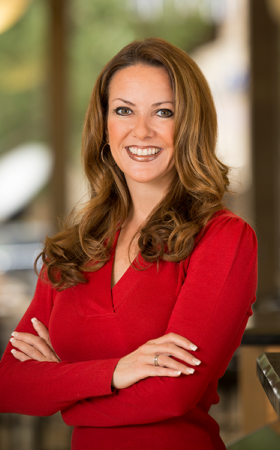 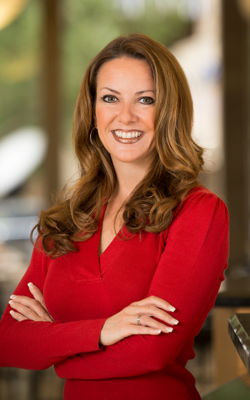 In addition to defending public and private companies in areas of insurance, banking and other commercial operations, Masters represents numerous tax-exempt nonprofit organizations. She has formed and represented more than 100 nonprofit organizations, and she advises clients regarding nonprofit governance and maintenance of exempt status, as well as insurance and indemnification issues affecting directors and officers. She has served as an adjunct professor at the Oklahoma City University School of Law, teaching taxation of nonprofits and charities.

Masters also practices in the area of sports and entertainment law, representing professional athletes in football, baseball and Olympic sports. She is an NFL contract adviser, certified by the National Football League Players Association, and is a registered athlete agent.