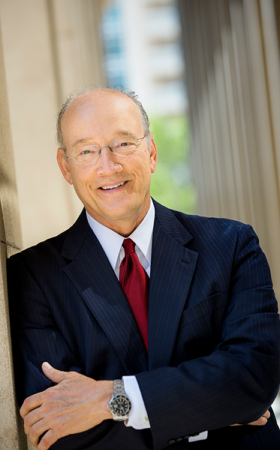 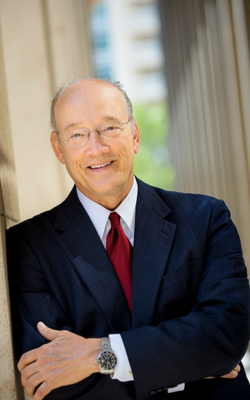 Heatly also has extensive appellate-level experience with the Oklahoma Supreme Court, bankruptcy appellate panels and the U.S. Court of Appeals for the 10th Circuit. He has displayed significant professional and civic involvement, including serving as president of the Oklahoma County Bar Association from 2012 to 2015, as well as on its board of directors for two separate three-year terms. In 2008, Heatly was recognized for his professional and civic contributions to the state by being named as a recipient of the Journal Record’s Leadership in Law Award. He also received special recognition awards in 2011 and 2016 from the Oklahoma County Bar Association.

Regarding the Tulsa RiverWalk Crossing: